Hey, I want to talk a bit about writer's block.

Is there anything that stifles creativity more than feeling like all of your ideas are just horrible? I don't think that there is!

I actually don't really believe in writer's block in terms of what most people think of (as in that there's something blocking your creativity or your ability to create).

What I have are a couple of different 'hacks' for getting out of writer's block.

One of them is doing some self analysis and actually going back and listening to some of the songs that I've written in the past, mainly recent. Then I do some analysis of them. I analyze the ideas that I have had recently with the song that I'm having the writer's block on. I try to figure out what it is about those ideas that I don't like. Why are they not working? And I get really specific about it.

When you go back and listen to the other songs that you've recently done, try to listen for what your habits are. And the reason that I'm talking about this is because maybe some of the things that we are feeling writer's block about what it is we are creating now, is because they're very similar to ideas that we've already had, or very similar to approaches that we've taken in the past.

And so I tried to figure out what some of those habits are, those those crutches that we always lean on. And one of those things for me, was when I get to my chorus. I was always trying to hit my highest note on the very first beat of the chorus. I just was trying to hit them with my money note right away.

And so when I realized that, I did a lot of listening to my own stuff and to other songs that I respected. I realized not every song has to do that! You know, like big surprise. Right?

I use that as a challenge to get out of my own writer's block and made it so like, okay, what happens if I don't hit my money, note on the first beat of the chorus. What if I save it for the second beat or even like halfway through or something like that.

It's that kind of self analysis that I'm talking about, where we figure out what it is that is getting in our own way.

Another thing is simplifying. Like sometimes our ideas - we're just trying to put too much into our song.

We've got too many goals and we're not simplifying and refining what the one message is that we're trying to get across. Look at those ideas that you've got and see if there's any nuggets of gold and maybe there's just too much stuff getting in the way of that. Maybe you need to just take some of that stuff out.

The other thing that I like personally doing, because I come from a drumming background, is I like thinking rhythmically and just seeing if rhythmically, where's my intuition at with this? Am I digging that? Am I liking where it's at? Or am I kind of bored with it? I tend to ebb and flow in different directions depending on what my mood is.

Sometimes I'm all about the downbeat. And in a lot of dance songs and happy songs, we'll have that kind of driving downbeat thing. And then sometimes, I'm just bored with that. I want to do something different, I want to do something unexpected. So I start things in rhythmic places where you wouldn't expect them to be started.

Sometimes, I like to combine the two, you know, like maybe my instruments will be very downbeat driven, but my melody will be very syncopated and phrasing in ways that you wouldn't expect.

So try some of these hacks and see if they work for you. Please post a reply if you have some thoughts on this! 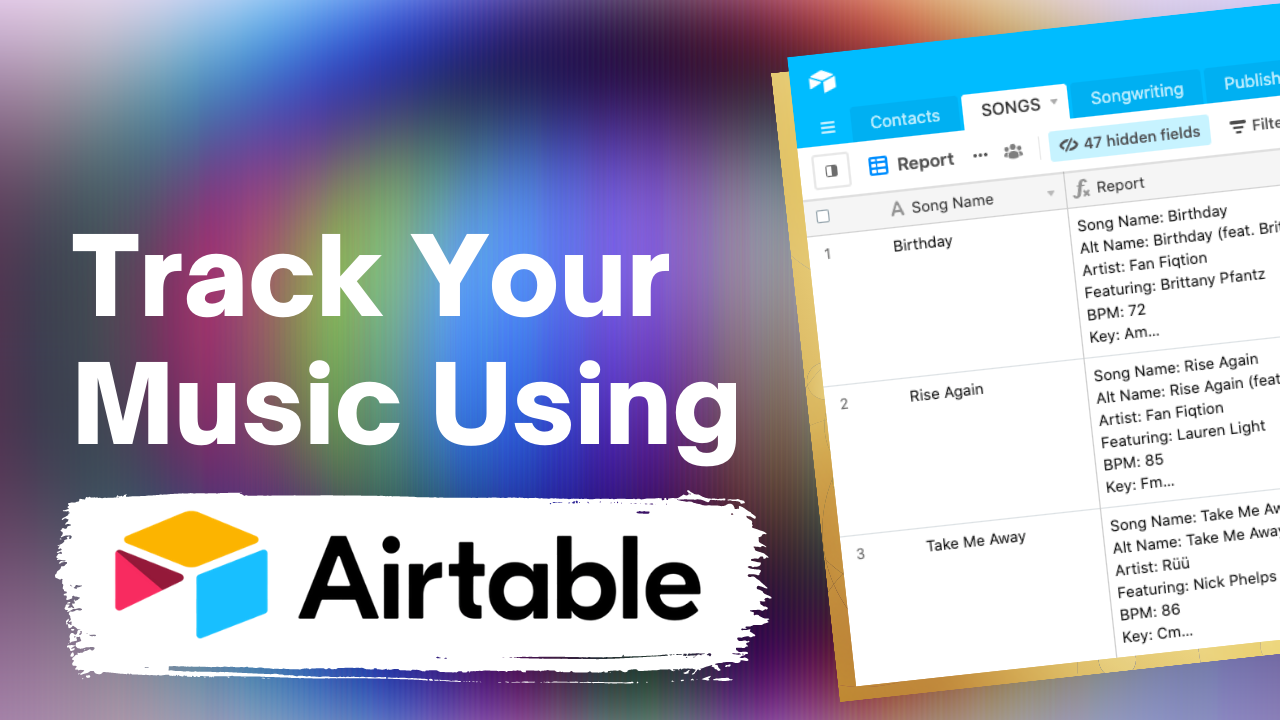 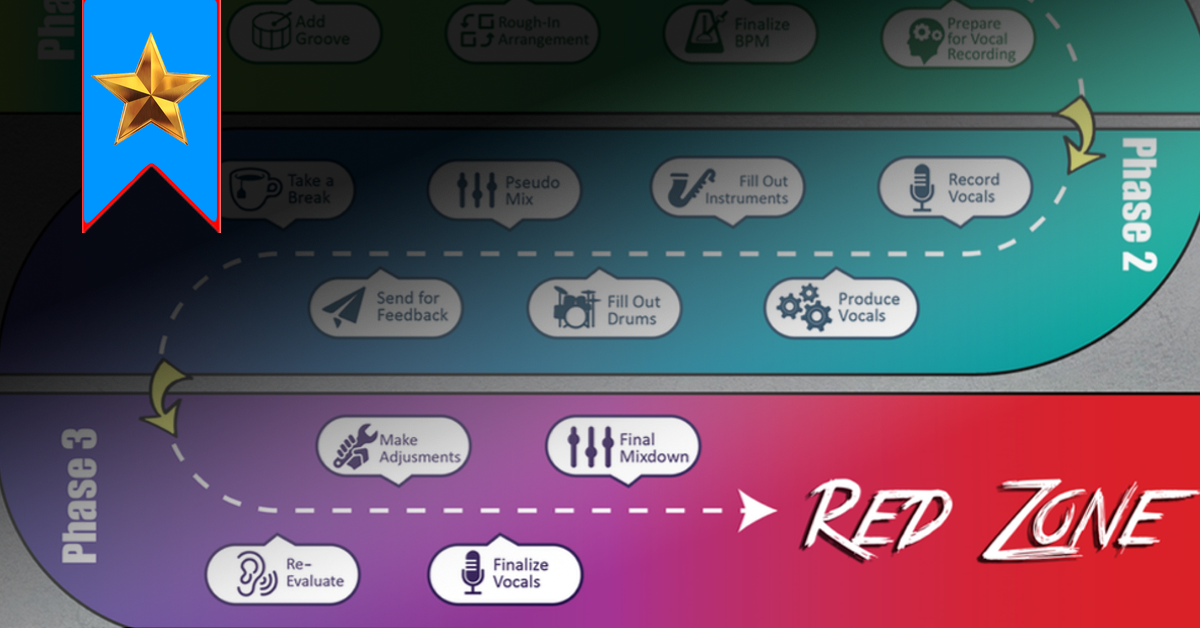