Let's Get You Registered.

Just add your name and email to this form and you'll be registered for the webinar, as well as added to our Triple Threat email newsletter. You can unsubscribe anytime. Again, it's totally free, and you have our word that we will never sell your email address to the evil empires... don't worry. 💚

If Making Music isn't Fun, Then Seriously, What's the Point?

Let's go back to enjoying making music with that childlike wonder, and tap into the reason we started doing this in the first place. Just the pure joy of playing with instruments, collaborating with friends, expressing ideas, taking risks, creating weird sounds, following inspiration... and of course, breaking all the rules.

This free workshop is to help you tap back into that through five one hour sessions and includes:

A Chance to Win a New Shure SM7b Dynamic Microphone

Just by registering for this webinar, you'll automatically be entered into a drawing for a chance to win a Shure SM7b Dynamic Mic. This mic is used by countless singers and artists all over the world. Some of the biggest names in the business still use this, including Skrillex, Jack White, Dave Grohl, John Mayer, ARmin Van Buuren, etc.

Registration is free, so what are you waiting for?! 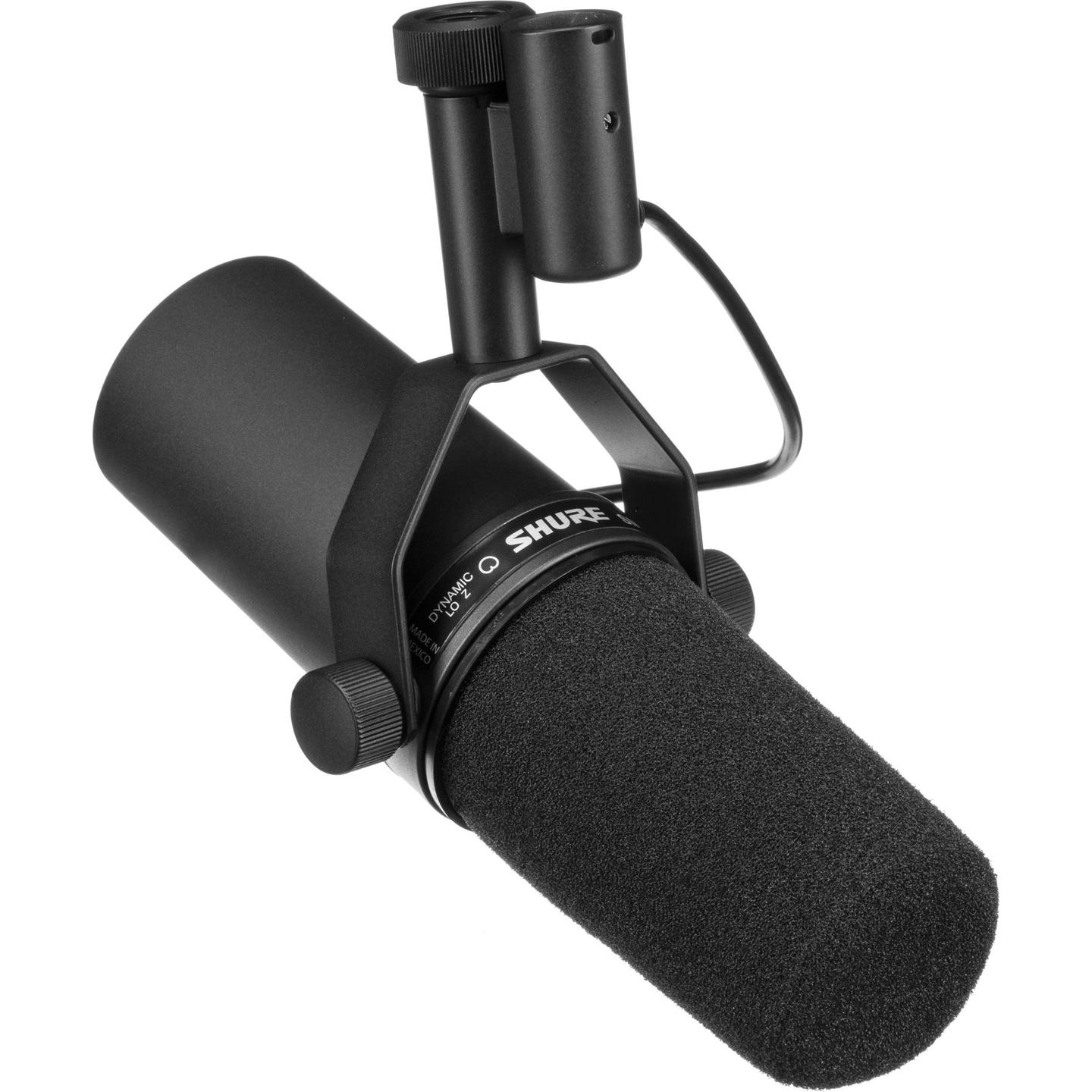 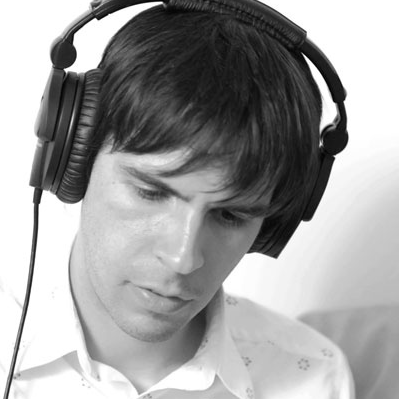 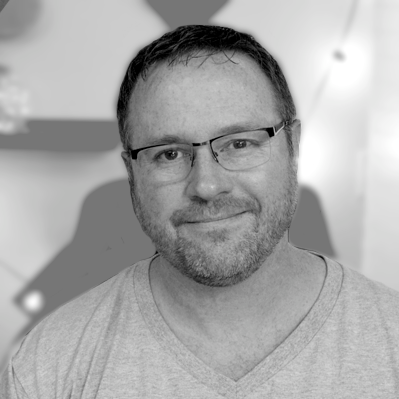 Over the last 20 years, Zion has been dialing in his production songwriting disciplines, and currently writes and collaborates with an assortment of different artists. His personal artistry, Fan Fiqtion, has now had songs featured in multiple television shows and a national commercial spot. Zion grew up playing drums, piano, and guitar, but fell in love with synths and studio production hacks. His main styles of music include Folk, Pop, Alternative, and EDM. Founding The Triple Threat Artist in 2018, he now loves teaching other's how to achieve fantastic sound with just a studio bedroom. His secret weapon is his use of virtual instruments and synthesizers.

Can you explain a little more about what this is?

Yes! We are hosting a 5 Day online, live webinar to teach and play with music production techniques. If you're a singer songwriter and want to learn a little bit about producing music, or just noodling with the software you might own, this is a perfect opportunity.

This week will be chocked full of FUN things to try with your recording software, and all kinds of downloadable sounds and audio to play around with.

Who is this for?

This is a little more geared for people who have a "digital audio workstation" already, like Protools, Logic, Ableton, Garageband, StudioOne, etc, and would like to learn more about how to play with techniques and production concepts.

That being said, you don't have to have much experience to really enjoy this. It's really for anyone at any level of music production. From beginner to advanced.

How much does this cost?

Zero dollars. It's free. Just come hang out with us and have fun.

What if I can't make every day?

We strongly urge you to block out an hour each night of this week so that you can participate. But we know things come up, and everyone's schedule is different. So we will provide a replay of the webinar for every day, so you can catch up!

When is this again?

It's on April 20th through 24th, 2020, at 5pm PST each night.  Again, that's 5 nights. And it will last about an hour each night. The call will be hosted through Zoom, which is an app for your desktop or your phone. You'll be sent a link for this Zoom call a few days before we start.

Is there anything I need to do to prepare for this?

Make sure you have a way of listening on your laptop or desktop, with speakers or headphones. You can always go to www.zoom.com , download the app and make sure your audio and video settings are working.

Can I invite others?

Yes, please do! Just send them to this webpage so they can reserve their spot also!

No catch! Just fun. At the end of the 5 days we hope that you'll be inspired to make more music, learn more production techniques and feel a sense of "wow, I can do this!".

For everyone that finishes the week we will offer our Triple Threat Online Course at a discounted rate, if you'd like to go further. But there's no requirement to do so, and you'll owe us nothing if you're not interested.

We just hope to inspire other artists to take music production into their own hands more. It's our passion and mission to help people take their craft to the next level and be more than just a singer-songwriter, but adding the "producer" to their name. It's what we call a Triple Threat Artist. 💚